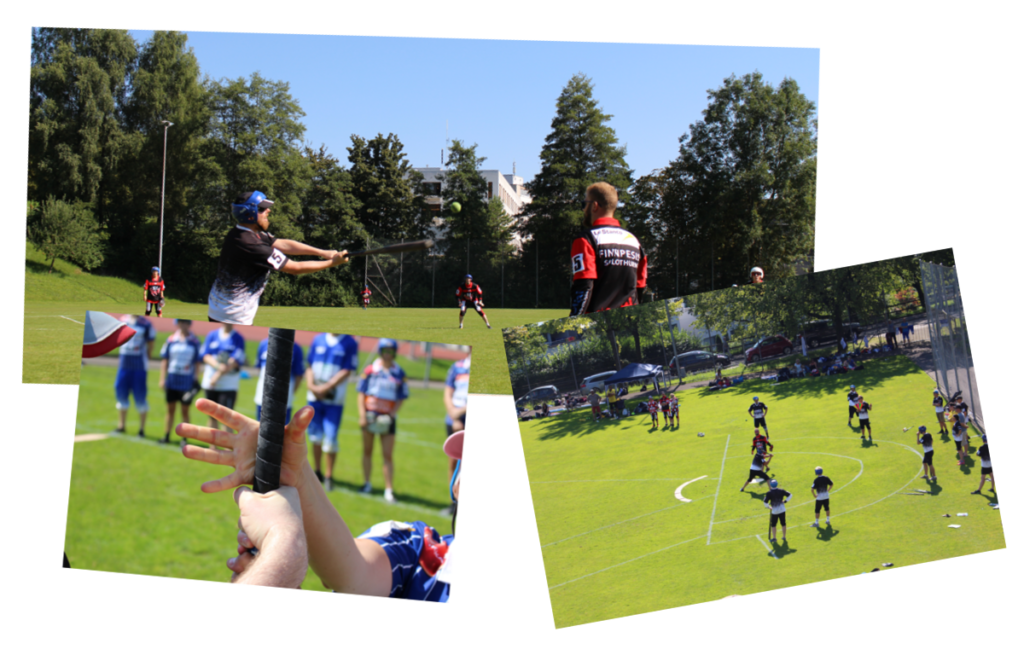 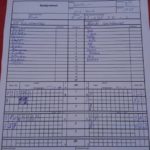 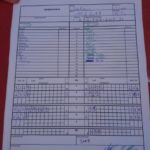 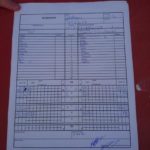 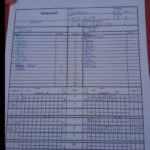 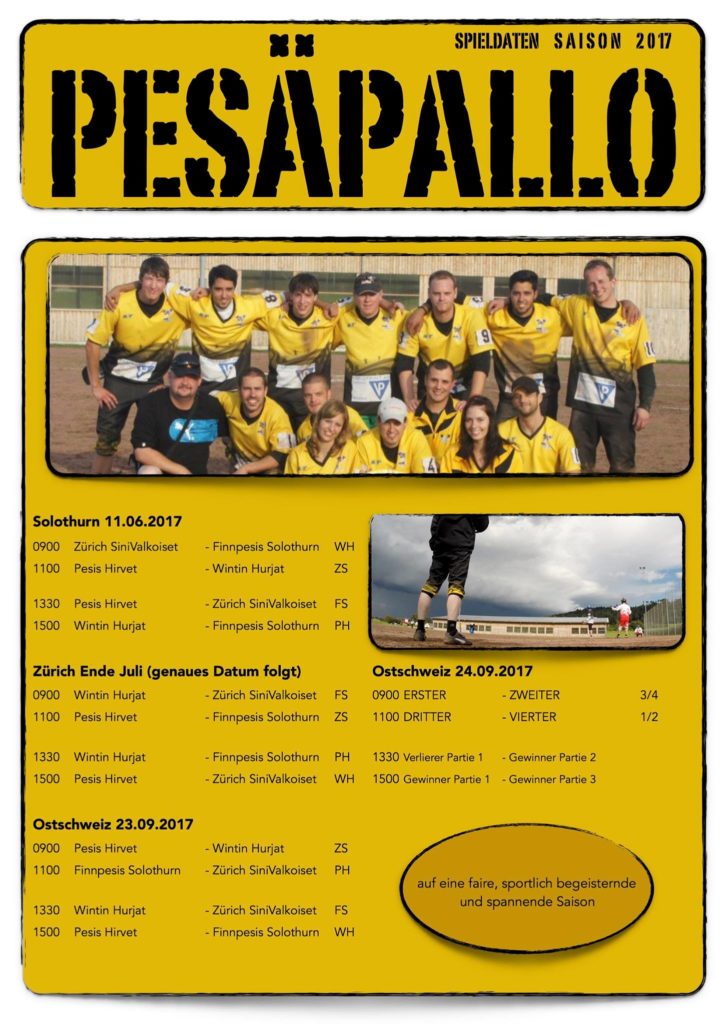 Next year there will exceptionally many good reasons to travel to Finland. Lonely Planet lists Finland as one of the top three Best in Travel destinations 2017. According to the National Geographic Finland is among the places you need to visit next year. ‘40 national parks, 12 wilderness areas, and six national hiking areas are sanctuaries for silence-seekers.’ Even Turku Region has a lot to offer: http://www.visitturku.fi/en.

In addition Finland will celebrate the centenary of its independence 2017. As part of festivities the 9th Pesäpallo World Cup tournament will be played in Turku from 20 July until 24 July.

Pesäpallo is a Finnish national sport and speciality. Enjoy the game the most authentic way in its home country and feel the spirit. This is a unique experience to be explored only in Finland.

Pesäpallo super week will start with the U14 camp. More than 100 teams are expected to arrive in Turku on Sunday 16th of July. Even World Cup players have a possibility to watch the junior games and talk to the future talents.

Most of all Pesäpallo World Cup is known of its close community which however is easy to join. Sport belongs to everyone. Finland will celebrate its 100 years as independent nation under the theme ‘together’ which is highlighted in the Pesäpallo World Cup tournament too. Come together, enjoy the game and join the party. Whoever is welcome to be part of the tournament as player, referee, coach or spectator. If you’re lacking a national team, join us as an individual participant.

Tournament Super Pass costs 100 € for each participant including lots of Finnish-style activities which are not easy to be carried out as a solo traveler. Take a look at those great Super Pass benefits: http://www.pesis.fi/world-cup-2017/super-pass/.

‘Together – feel free to join us.’ 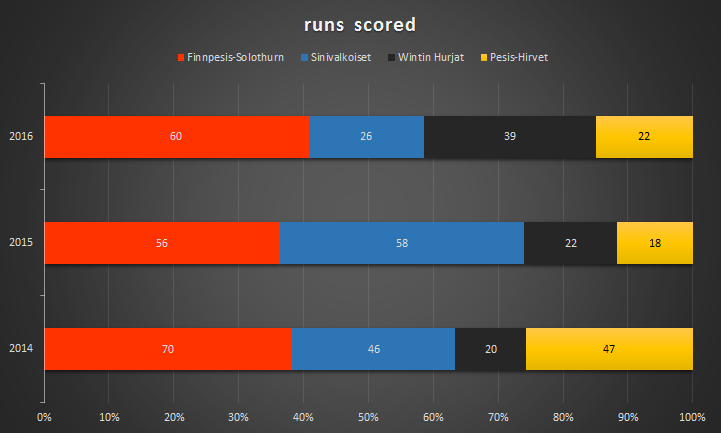 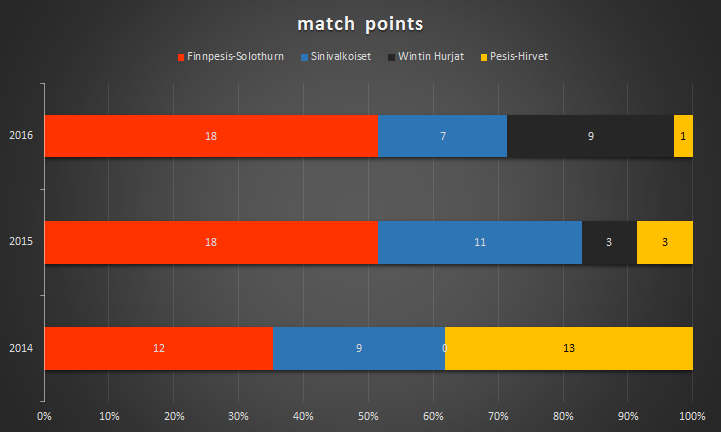 Special Thanks to our referee’s from Finland! Mikko Valtonen, Jussi Salonen and Jussi Nieminen. We hope you had some good times and made it back home safe and well. 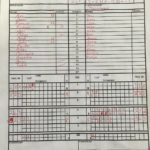 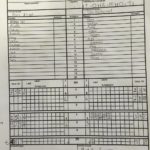 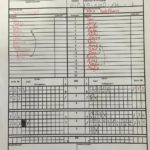 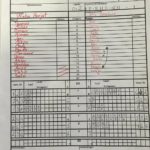 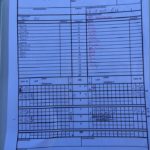 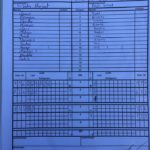 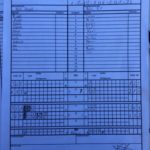 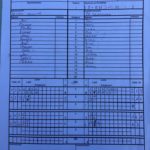 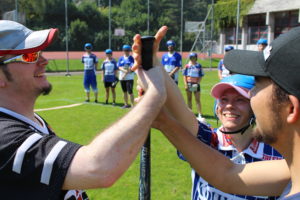 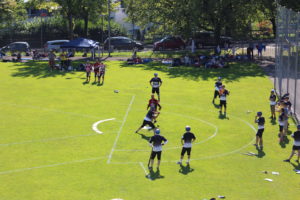 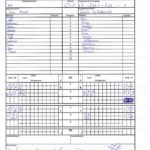 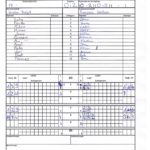 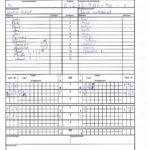 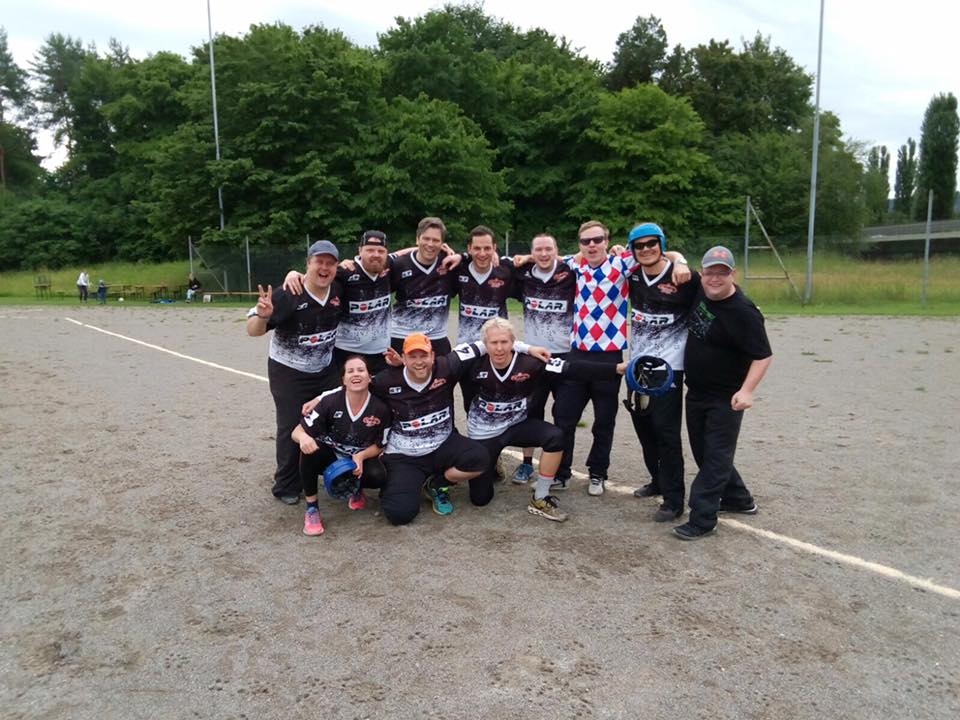 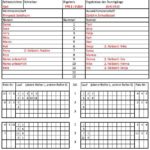 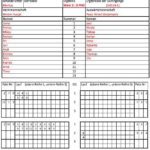 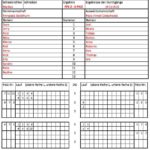 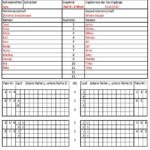