The 8th Pesäpallo World Cup 2015 in Luzern has come to an end. It’s been a flash! Thank you all very much for coming and sharing this unique moments. I’m personally really impressed by the gameplay that caught my eyes and proud to see Switzerland getting its first medal in Pesäpallo. So without further due, here is the ranking: 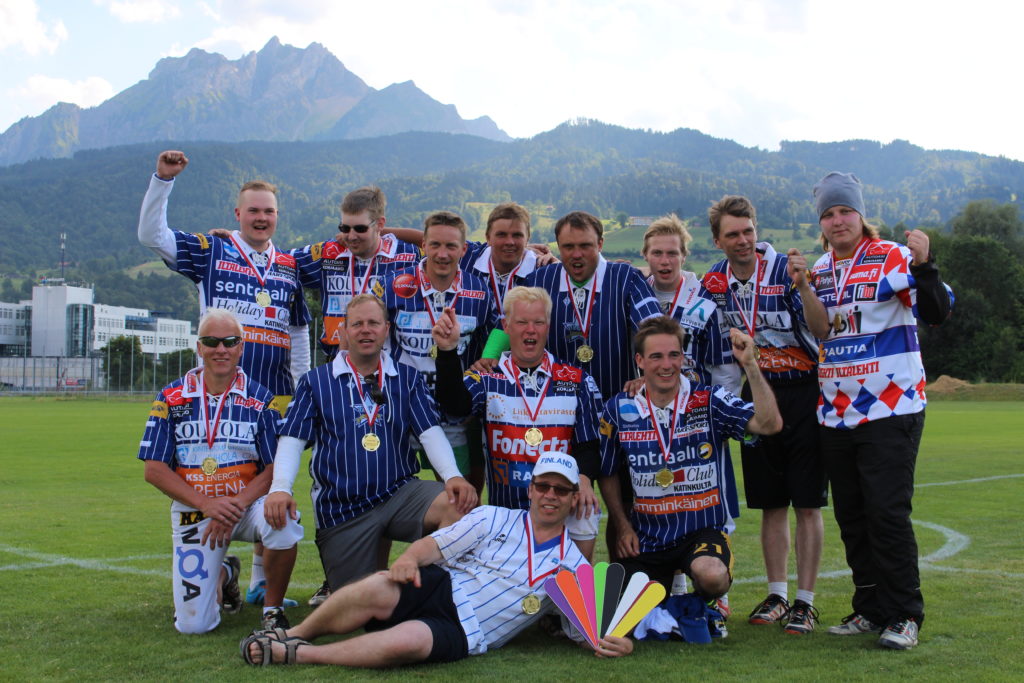 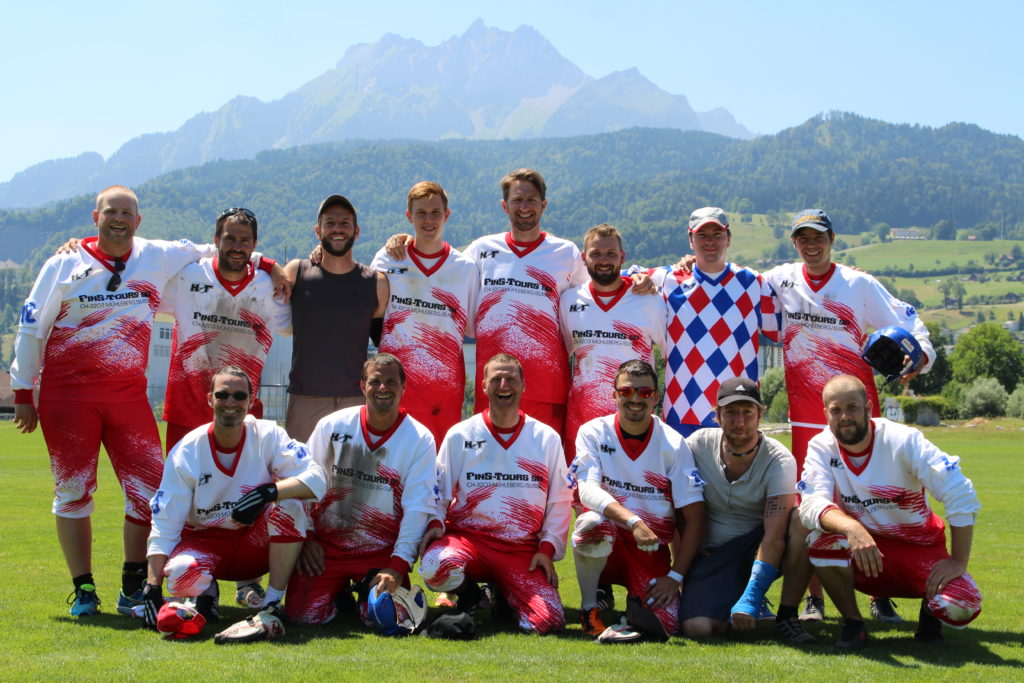 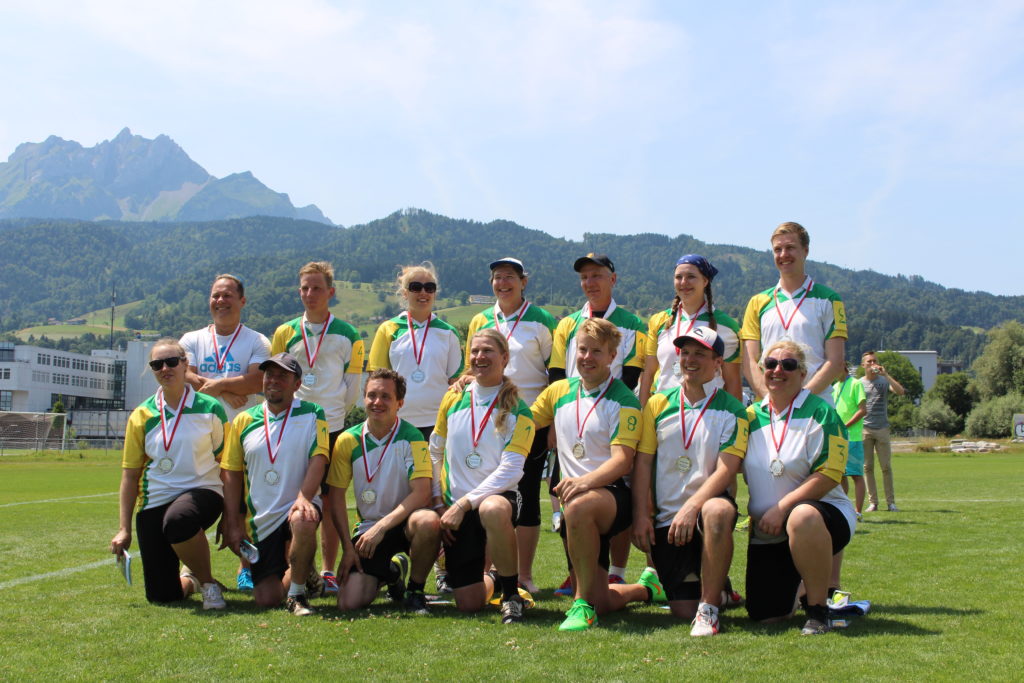 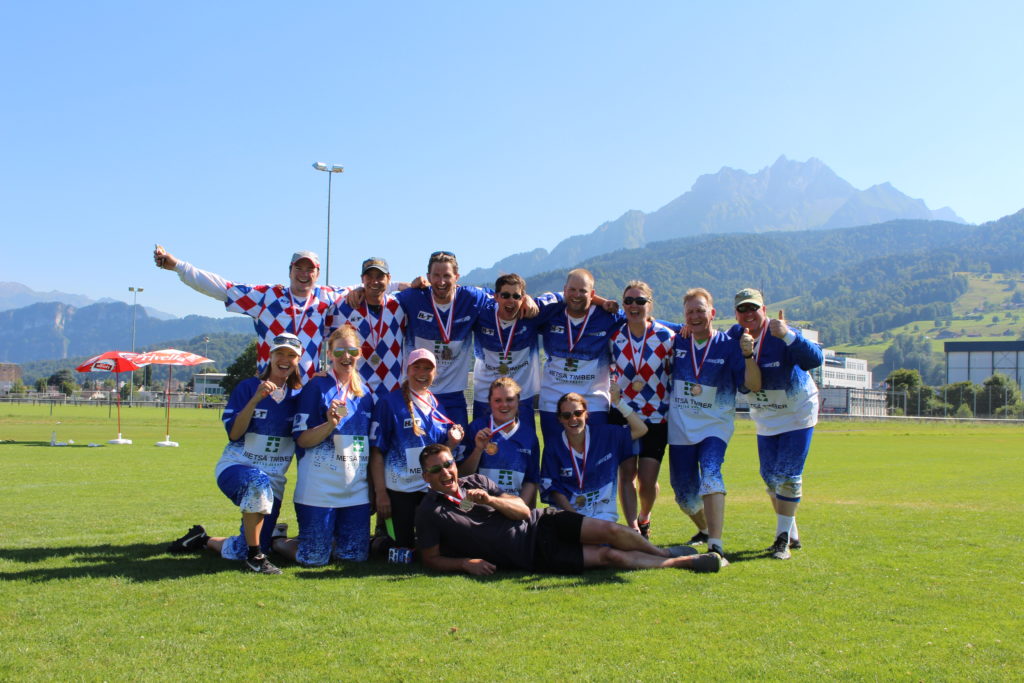 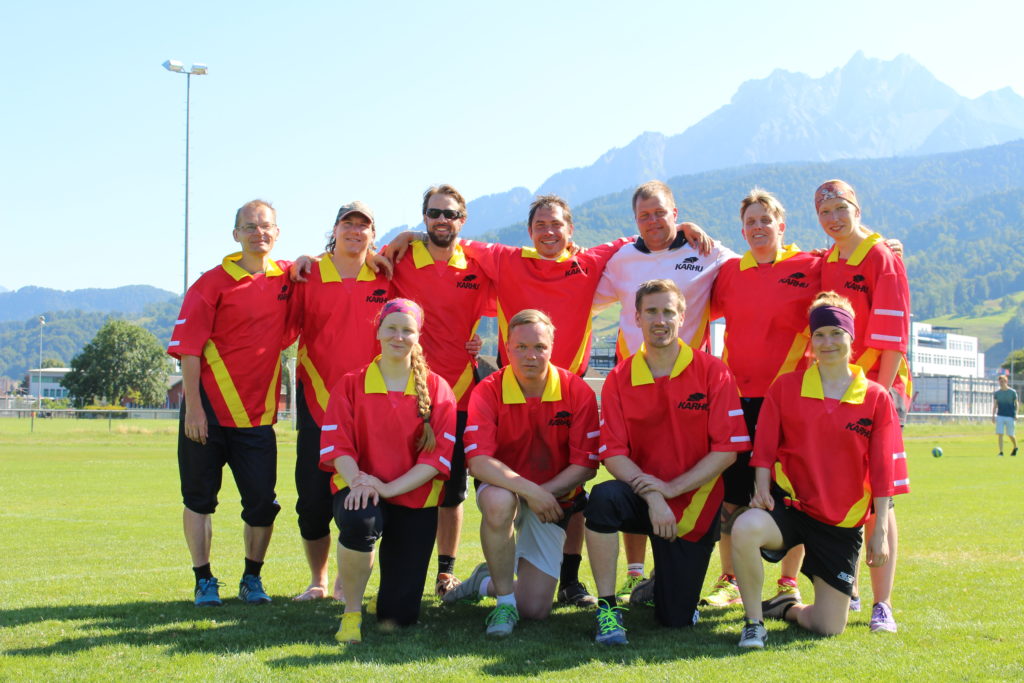 Best Player of the Tournament is Luke Niemi (Australia).

We have had a few boys and girls that got injured this week. I’m sad to see you guys hurt and I wish you to get well soon.

One more special thanks to Henna and Antti who made it possible to have a world cup in Switzerland. Without you guys, international Pesäpallo would definitly not be the same!

As this world cup has just ended, the next one is just around the corner. I hope to see you all in Turku for the 9th Pesäpallo World Cup.

And the finalists are …